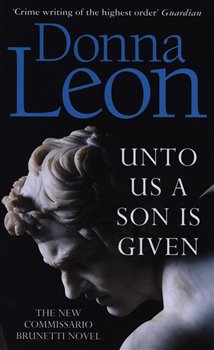 Unto Us a Son Is Given 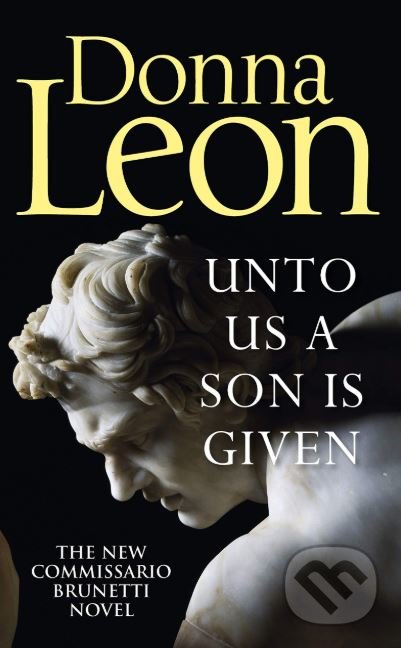 Martinus.cz
419 Kč
Skladem (dodání do 21 dnů)
Koupit ihned
Krátký popis
SHORTLISTED FOR THE GOLD DAGGER AWARDThe latest bestselling Venice crime novel from celebrated author Donna LeonAs a favour to his wealthy father-in-law, the Count Falier, Commissario Guido Brunetti agrees to investigate the seemingly innocent wish of the Count’s best friend, the elderly and childless Gonzalo, to adopt a younger man as his son. Under Italian inheritance laws, this man would become the sole heir to Gonzalo’s substantial fortune, something which Gonzalo’s friends, including the Count, find appalling. For his part, Brunetti wonders why they're so intent on meddling in the old man's business.Not long after Brunetti meets with Gonzalo, the elderly man unexpectedly passes away from natural causes. Old and frail, Gonzalo’s death goes unquestioned, and a few of his oldest friends gather in Venice to plan the memorial service. But when Berta, a striking woman and one of Gonzalo’s closest confidantes, is strangled in her hotel room, Brunetti is drawn into long-buried secrets from Gonzalo’s past. What did Berta know? And who would go to such lengths to ensure it would remain hidden?Once again, Donna Leon brilliantly follows the twists and turns of the human condition, set against the ebb and flow of Venetian life. Review "Leon’s novels are unshowy and imbued with the humanist outlook that makes Brunetti such an appealing character." (Sunday Times)"[A] charming series, and it is a pleasure to spend time with Brunetti, his academic wife, Paola, and their children as they eat delicious food and drink good wine." (Literary Review)"Once again, Leon transforms what might have been a straightforward mystery into something much richer and more resonant ... Far more than whodunit, the real subject of this novel (and Leon's work in general) is what we all do to one another." (Booklist)"Just as exciting as anything by Lee Child or Jeffrey Deaver." (Evening Standard) About the Author Donna Leon was named by The Times as one of the 50 Greatest Crime Writers. She is an award-winning crime novelist, celebrated for the bestselling Brunetti series. Donna has lived in Venice for thirty years and previously lived in Switzerland, Saudi Arabia, Iran and China, where she worked as a teacher. Donna’s books have been translated into 35 languages and have been published around the world. Her previous novels featuring Commissario Brunetti have all been highly acclaimed; including Friends in High Places, which won the CWA Macallan Silver Dagger for Fiction, Fatal Remedies, Doctored Evidence, A Sea of Troubles and Beastly Things.
Výběr knih autora Donna Leon

Unto Us a Son Is Given 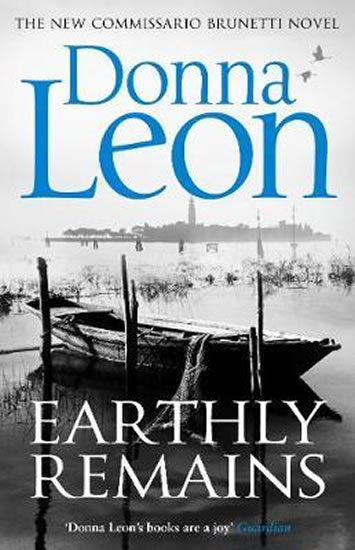 The Waters of Eternal Youth

The Temptation of Forgiveness 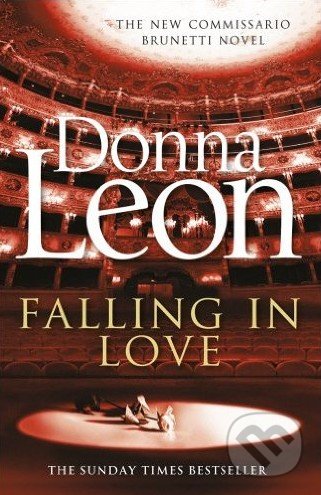 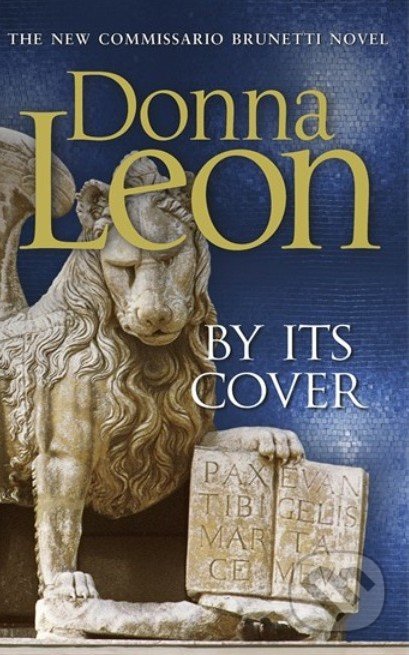 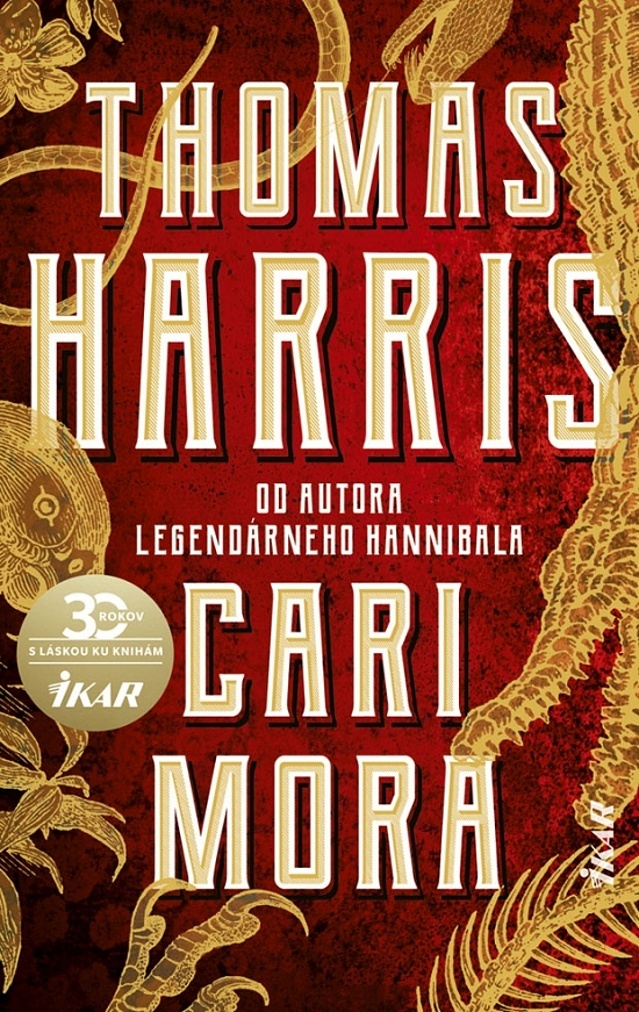 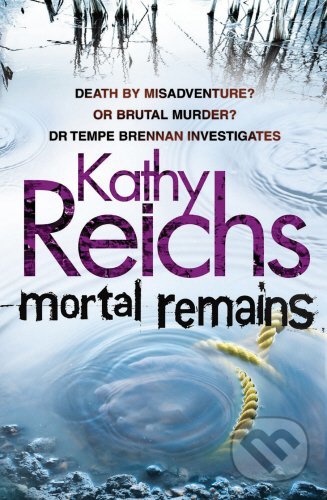 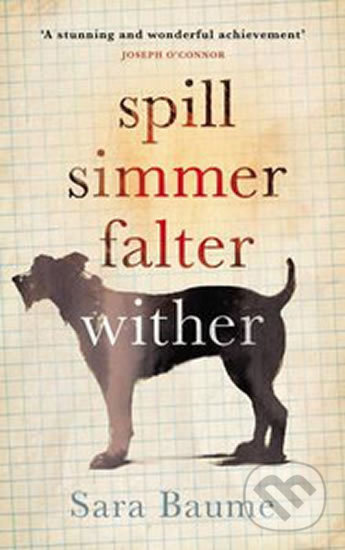 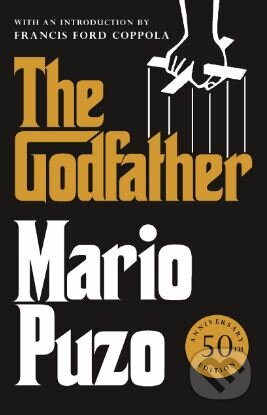 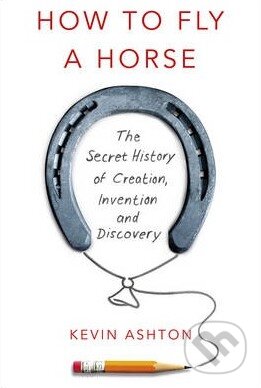 How to Fly a Horse 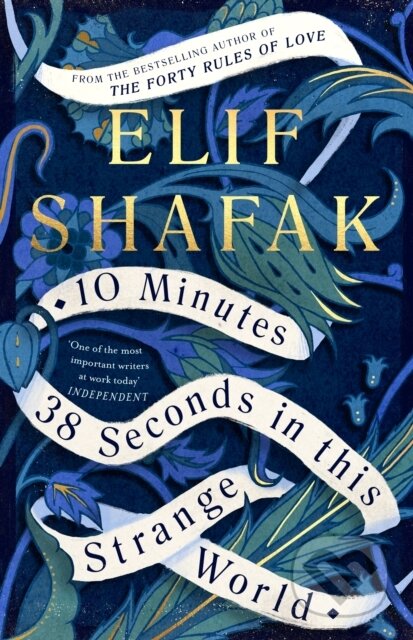 10 Minutes 38 Seconds in this Strange World 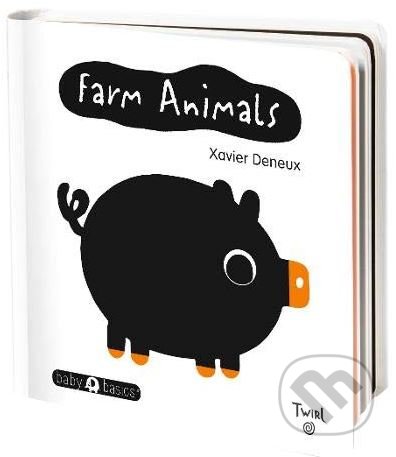